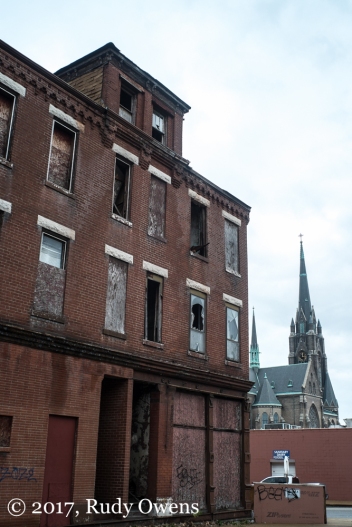 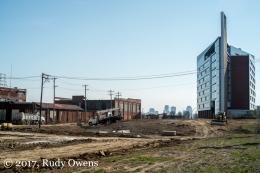 Looking to downtown St. Louis and the Edward A. Doisy Research Center, off Grand Avenue.

I was in St. Louis a week ago for a family visit. I did not get a chance to explore the city like I normally do.

Still, I was inspired to dig up some of my pictures that I took between 2105 and late mid-2017. They show the city as it is.

The areas include the neighborhood surrounding the SSM Health Saint Louis University Hospital, the Fox Park Neighborhood, and South Broadway, near the Annheuser-Busch factory. It remains one of the most interesting cities I know to explore block by block.