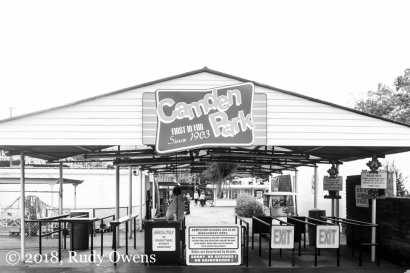 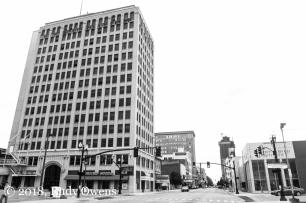 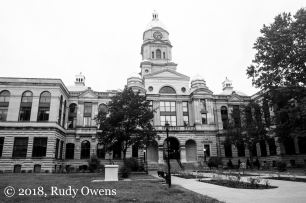 Halloween is approaching. I have never been a fan of this holiday.

Perhaps I don’t like it because I feel during my life I had enough real-life scares and unsavory characters to make a holiday that makes light of horror seem absurd. Or maybe I just don’t feel the spirit to dress up and change my identity to escape from my reality. It could be that too. I have been this way most of my life, and it is OK.

With the holiday approaching, I was thinking about a real place that was my personal place of unpleasantness. That would be Huntington, West Virginia, and Chesapeake, Ohio, just across the Ohio River.

This region, on the edge Appalachia, remains trapped in intergenerational poverty. Huntington today is as impoverished as it was in the years I spent there, periodically, in the 1970s. The city today has a poverty rate of a whopping 30 percent, with median income just below $30,000 a year, according to the U.S. Census Bureau. It feels as if good times have still never come.

I came here for years after my parents divorced, spending weeks at a time. My sister and I would visit my father, who lived in Huntington and then across the river in Chesapeake. Those are not pleasant memories for me. I briefly describe them in my memoir, You Don’t Know How Lucky You Are, which I published in May this year.

All of the places captured in these pictures have a special meaning for me. They are part of my memory of unhappy times, when I had to get tougher than I thought I was, and do that much quicker than I thought I could. I came back here in 2015, in order to revisit those many swirling memories as I wrote my memoir that tracks my life through bad times and good.

So to honor this holiday, with tens of thousands if not more drunken revelers cross dressing, wearing zombie outfits, play acting as if they were cast members of fantasy shows, or perhaps becoming something fun even, I give tribute to All Saints Day on the Catholic Calendar and Día de los Muertos on the Mexican calendar. Here are some black and white shots, from 2105, reflecting on that time when I confronted those things that frightened me and likely should have beaten and broke me.

Read my book and learn how well things came out in the end. Trust me, I did well when one measures success and fulfillment in the span of one’s lifetime. You can order my book today and learn how I did it.