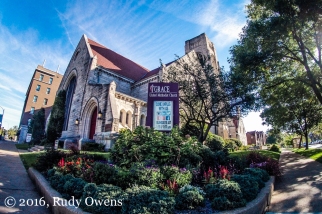 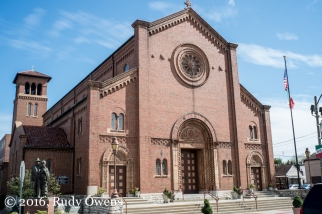 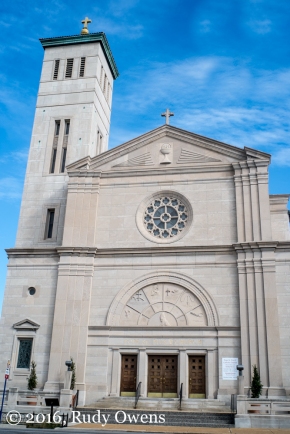 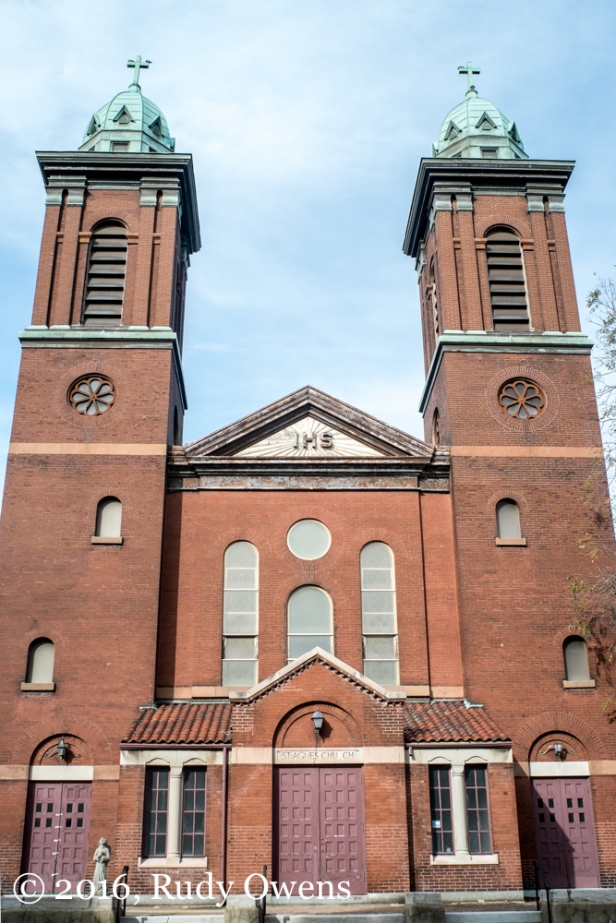 Click on each photo to see a larger picture on a separate picture page.

St. Louis is one of the greatest cities in the United States for exploring the magnificent architecture of American churches from all Christian denominations. The city’s strong Catholic roots, still powerfully expressed through the Archdiocese of St. Louis, are expressed in the great St. Louis Basilica, but also in other churches, cathedrals, basilicas, and worship halls around the city. Most are still functioning, but some have closed because of the city’s precipitous population loss from nearly 900,000 in 1950 to nearly 300,000 in the 2010 census.

Churches from the Catholic and Protestant strains of Christianity provide testimonials to the city’s confidence in itself, its industry, its people, its future, and its identity that the city may have been favored by their lord and protector. I challenge anyone to give me a greater constellation of churches in an urban area than St. Louis. I’m sure Detroit, Chicago, and maybe New York might offer a good fight.

Here is a sample of four churches I took during my last visit. One, St. Agnes Church, owned by the Archdiocese of St. Louis, closed in 1993. It fell victim to the city’s slow and painful decay.