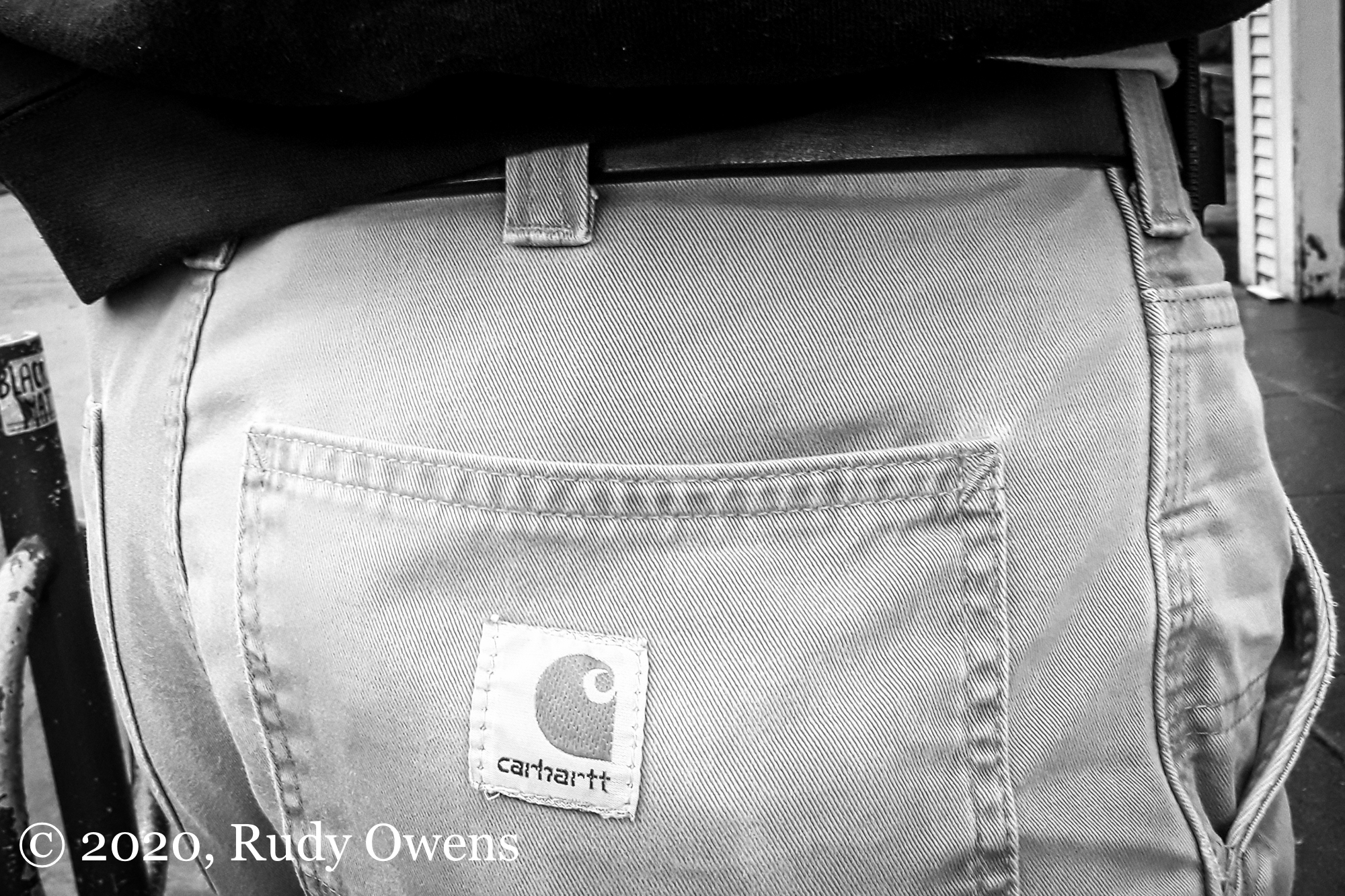 (Click on the image to see a larger picture on a separate picture page.)

This weekend, I had a conversation with an old high school classmate about clothes we wore. She was getting ready to buy some Converse Chuck Taylors, which were the cool kid tennis shoes when cool and not cool kids were running around on the playgrounds at public schools in University City, Missouri.

I told her, I couldn’t do that because it is a brand that only can be worn authentically by the cool kids. I am not nor ever will be a cool kid, or adult. I don’t even try.

Vice President-Elect Kamala Harris made a major splash on social media during her successful campaign by co-branding her public persona with Nike Corp.-owned Converse, and the famous Chuck Taylors. The shot here was shared by People Magazine, which celebrated the fashion choice with this coverage here: https://people.com/style/kamala-harris-talks-her-love-for-converse-chuck-taylor-sneakers/.

My friend responded that she wasn’t either, but she was inspired by one of the most popular cool kids in the country now, Vice President Elect Kamala Harris. She is known for wearing her “Chucks,” and it became a social media sensation during the 2020 presidential campaign.

I told me friend that I was defined by a different brand, Carhartt.

Carhartts are a brand of rugged work clothing that had their genesis in my birth city, Detroit, Michigan, in 1889. Today the brand is seen on the butts of pants, on jackets, and hats and shirts, of different types of people. Some really wear the rugged pants because they can handle rugged work conditions, like grueling outdoor work, from Alaska to the West Texas oil patch. Others want to claim working-class identity and have never swung a hammer, fried a chicken, or bent on their knees for a low hourly wage in their life. They claim that identity by buying this brand.

Here is how the company today promotes its origin myths: “It was also when Hamilton Carhartt & Company was founded by its namesake (known affectionately as ‘Ham’) and began producing overalls with two sewing machines and a half-horsepower electric motor in a small Detroit loft. Early failures led Hamilton to focus heavily on market research, and after talking directly with railroad workers, he designed a product that truly fit their needs. Under the motto, ‘Honest value for an honest dollar,’ the Carhartt bib overall was created and rapidly evolved into the standard for quality workwear.” Today, the company has a global supply chain and has factories in Kentucky and Tennessee.

I have been wearing functional work pants much of life, starting with painter’s paints and overalls when I was a painter in high school. Though I eventually got out of manual labor work, I never forgot what working for a living meant, in temperatures ranging from minus 10 F to 100 F.

When I moved to Alaska in 2004, I realized that many were wearing Carhartts. They were suitable for the cold days, and in Alaska, Carhartts were even seen as sexy by women and men alike—this remains a running joke with Alaskan women I know about Alaskan fashion statements.

Today, I have seven pairs of Carhartt work pants in my closet. Three are in tatters, as I have worn them now for more than a dozen years. They haven’t changed the style much since I first bought them.

I still wear my Carhartts, I suppose intentionally, because in our consumer culture, we definitely define ourselves by our clothes. (Have you seen the popularity of camo-clothing, for example?)

So, shortly after my conversation with my friend, I took a picture of one of my newer pairs of Carhartts with my cellphone. At that time, I was, not coincidentally, wearing my University of Michigan blue hoodie, which I wear mainly to show I am a Michigan native.

I posted this message on my Facebook page shortly after. “I yam who I am. FYI, Carhartt is a company that was made in the city of Detroit, my birth city. I have seven pairs hanging in my closet in various states of use and decay. There’s also Greek wisdom here too: know thyself. This is important: the history of Carhartt, born in a loft in my home city, Detroit!”

And if you want to fork over $50 for a pair of cool kid tennis shoes, the owners of Converse, Nike Corp., will gladly take your money for the privilege of its cool kid brand.